Keep up to date with the campaign, find out about events, and get the latest news. 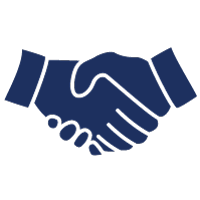 Find out how you can get involved in the campaign

Learn More
Contribute to the Campaign 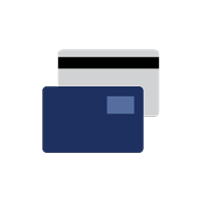